Notes on “State of Terror: A Novel” – review by Gail Benick 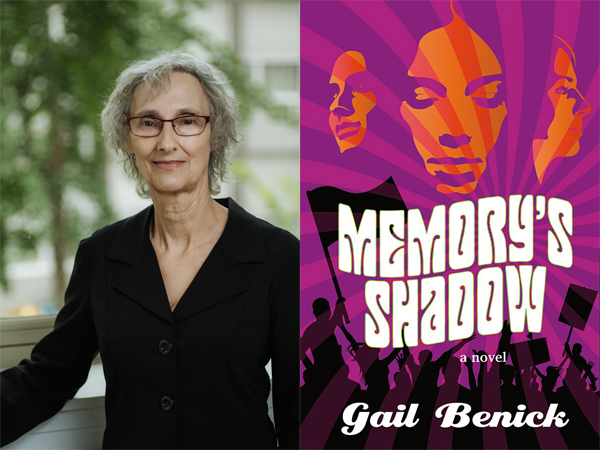 A match made in heaven! If ever two women were meant to collaborate on a high-stakes political thriller, it is Hillary Rodham Clinton, former U.S. Secretary of State, and Louise Penny, best-selling Canadian author of crime fiction. Drawing on their areas of expertise, the dynamic duo created State of Terror, a smart and often humorous novel that is both entertaining and dead serious in its warning on the threat of terrorism, whether homegrown or globally cultivated.

The novel’s protagonist is Ellen Adams, U.S. Secretary of State for a newly elected president whose candidacy she had opposed. In her late 50s, with no previous diplomatic experience, Ellen Adams immediately faces an international crisis. Bombs have exploded on buses in London and Paris. No individual or organization claims responsibility. Plus, there’s the imminent danger that nuclear devices hidden in three American cities will detonate at a specified time. The State Department lacks information on where. In a race against the clock, Ellen Adams flies from nation to nation, meeting with world leaders in order to save lives and quell the terror unleashed by these threats.

State of Terror succeeds as a carefully plotted narrative, twisting and turning with suspense. But the novel shines most brightly in its portrayal of an accomplished woman in a universe of condescending men. Clinton and Penny show the way women are undervalued in the upper echelons of politics, including in the Oval Office and the Kremlin. As the authors write: “Maxim Ivanov stood in the middle of the room, not moving. Forcing Ellen to go to him, which she did. These petty gestures, meant to insult, had no effect on her.” Ellen knows that men like Ivanov, the Russian president, “would always undervalue and underestimate women.” 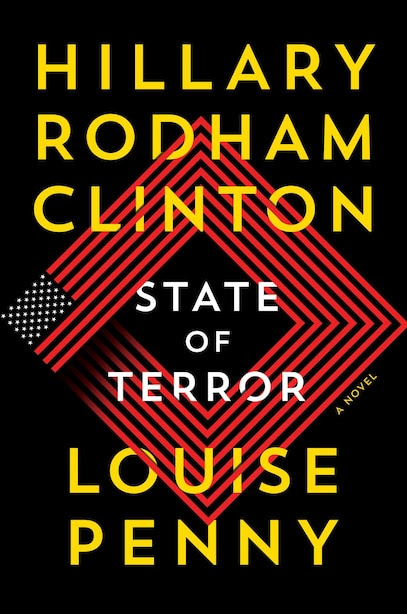 For Clinton and Penny, it was “a kind of mini mission” to reverse that diminished view of women in politics. They wanted to write female characters who did not often appear in geopolitical thrillers. “It was really important for us to put them at the centre of the action,” Clinton has said.

The warmest spot in State of Terror is reserved for the relationship between Ellen Adams and Betsy Jameson, her oldest friend and a State Department counselor, who serves as Ellen’s most trusted confidante, always by the Secretary’s side. The character of Betsy Jameson is modeled on Clinton’s best friend, Betsy Ebeling who Penny had also come to know and admire. Betsy Ebeling died in 2019. In the acknowledgements, Penny explains: “Hillary and I wanted to reflect the profound female relationships we both have…and we wanted Betsy to figure large. State of Terror is about terror, but at its core, its heart, it’s about courage and love.” Theirs. The courage and love required of Clinton and Penny to co-author this intriguing book.

Gail Benick is a Toronto author and educator. Her career as a professor on the Faculty of Humanities and Social Sciences at Sheridan College in Oakville, Ontario, spanned more than three decades. Her debut novella, The Girl Who Was Born That Way, was published in 2015. Gail’s new novel, Memory’s Shadow, will be published by Inanna in spring 2021. www.gailbenick.com