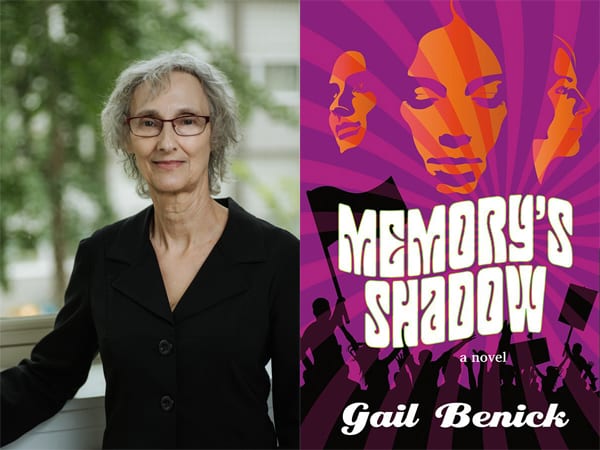 The election of Annamie Paul as leader of the Green Party of Canada comes as no surprise. She is the third woman to lead the Greens since the party was founded in 1983. It is worth remembering that the new Green leader stands on the shoulders of countless women who have been at the forefront of the environmental movement dating as far back as the early twentieth century. Nor can we forget the debt of gratitude we owe to the trailblazing work of Rachel Carson whose book, Silent Spring, prompted a revolution in environmental consciousness and did more than any other single publication to alert the world to the hazards of environmental poisoning. Never underestimate the power of a book!

But the success of Silent Spring was not a foregone conclusion. Carson herself was somewhat reluctant to take on the topic of pesticide use and its deadly consequences. She was a marine biologist and best-selling author in 1962 when Silent Spring was published. Her “poison book,” as she called Silent Spring, would undoubtedly face harsh attacks from the chemical industry, its paid scientific hacks and political allies. In fact, the chemical industry threatened to sue Carson’s publisher, Houghton Mifflin, if the publication of the book went ahead. On a CBS television program in 1963, a spokesman for chemical manufacturers said: “The major claims of Miss Rachel Carson’s book, Silent Spring, are gross distortions of the actual facts, completely unsupported by scientific, experimental evidence, and general practical experience in the field… If man were to faithfully follow the teachings of Ms. Carson, we would return to the Dark Ages and the insects, and the diseases, and the vermin would once again inherit the Earth.”

The media tried to undermine Carson’s scientific credibility by accusing her of being radical, disloyal, and hysterical. Because she had no institutional affiliation, she was dismissed as an amateur who did not understand the subject of ecology like a professional scientist would. Carson was linked to faddists and pseudo-scientists, the kind of crackpots who worshiped organic gardening and natural food. Only decades later did Carson’s warning about dangerous substances in food take hold with a vengeance and help to fuel the exponential growth in the global organic food market.

Despite the criticism leveled against Rachel Carson, Silent Spring also had an enormous political impact, eventually leading to the establishment of the U.S. Environmental Protection Agency and the banning of DDT in the United States for agricultural purposes. Yet, these achievements cannot be attributed to Carson alone. She was surrounded by a network of women environmental warriors, described compellingly in R. Musil’s book, Rachel Carson and Her Sisters (2014). Carson leaned on a coterie of female conservationists and environmental health writers for research material, mentorship and political connections.

Today, the leadership of women, regardless of age or nationality, remains central to the growth and achievements of the environmental movement. The investment of women in saving the planet from global warming is as unwavering now as Carson’s critique of pesticide use was in the thorny past.

Gail Benick is a Toronto author and educator. Her career as a professor on the Faculty of Humanities and Social Sciences at Sheridan College in Oakville, Ontario, spanned more than three decades. Her debut novella, The Girl Who Was Born That Way, was published in 2015. Her new novel, Memory’s Shadow, will be published in spring 2021.